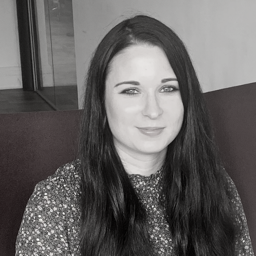 Neelam Morris joins our in-house team in Birmingham to work across the Midlands – recruiting lawyers into in-house organisations. She completed her LL.B at the University of Birmingham in 2002 and her LPC at The College of Law in 2003. She subsequently worked in private practice before joining a global recruitment consultancy in 2005 where she was mainly responsible for in-house recruitment.

David Nolan is another addition to the Birmingham team whose focus is on the recruitment of qualified lawyers across Birmingham city centre in the field of litigation and employment law. Dave is a BA graduate of the National University of Ireland, Galway and began his recruitment career in 2017 acting for clients in the public sector and financial services.

Amy Kaur joins us in Birmingham to focus on the recruitment of corporate, commercial, real estate, planning, banking and corporate tax solicitors – across Berkshire, Surrey and Oxfordshire. She started her recruitment career in 2014, shortly after completing her degree in Business Studies. Amy has experience in recruiting for different sectors, and more recently, worked for an international recruitment business.

James Mills joins us in Manchester to specialise in the recruitment of solicitors into transactional roles in private practice across Yorkshire. James studied law at the University of Leeds and completed the LPC at BPP. He subsequently trained in Leeds with Walker Morris and after qualifying as a solicitor, relocated to Manchester to join Fieldfisher. He later moved to Addleshaw Goddard to work as a commercial lawyer.

Kirsty Worden joins us in Manchester to recruit paralegals and lawyers within commercial and private client disciplines across the North West and Yorkshire. Kirsty completed her degree in Criminology before starting her recruitment career in 2011. In her previous role, she managed a team of legal consultants at a Preston-based agency – recruiting into private practice across the UK.

Sarah Wilkinson joins our six-strong specialist conveyancing division in Manchester, recruiting conveyancing lawyers at all levels across the Midlands. Sarah is a highly experienced conveyancer with 17 years’ experience working in the legal sector. Sarah worked as a technical conveyancing manager at Optima Legal before a team leader position at Beaumont Legal.

Miriam Ahmad joins our in-house team in Birmingham to work across the Midlands market alongside Neelam Morris. Miriam completed her LL.B at the University of Liverpool in 2016 before moving on to complete her LPC at The University of Sheffield. She completed seven months of her training contract with DLA Piper in Birmingham in 2017 before deciding to go travelling on the west coast of America and completing a master’s degree.

BCL Legal CEO, James Batt says "2019 has and is another fantastic year for BCL Legal and we're really pleased to welcome all of our recruits, who all bring a wealth of fantastic experience."

More new starters are set to join the BCL Legal team over the coming months into 2020. 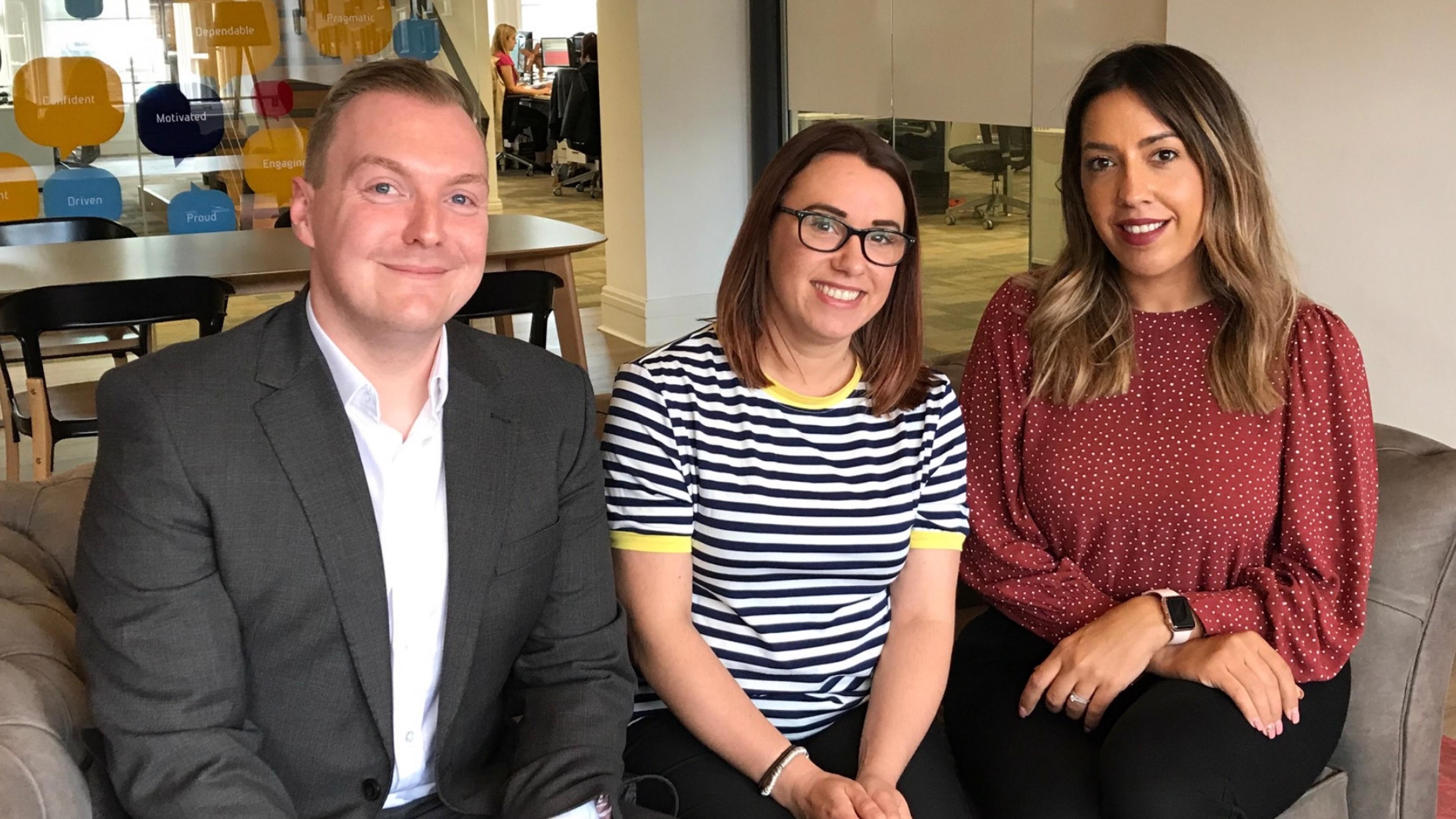