From Sarah Bailey and Richard Coward

While 2021 saw some huge increases in salaries across the London market, in 2022 the rises were more moderate in comparison with those seen in the regions, which resulted in a narrowing of the gap between regional and London salaries. This was expected in the wake of hybrid working and less need to physically live in London. This in turn has had an impact on the candidate market, with fewer regional lawyers moving into London roles from a remote base.

That being said, firms across the market have still been prepared to do everything they can to secure the best talent.  In London in the past year we’ve seen more sign-on bonuses than usual, as well as firms pushing to the top end of their bandings in order to secure the right candidate. In return, we have also seen a huge increase in counter offers being made by firms after resignations in a bid to retain their lawyers in a very job-heavy and candidate-short market.

The first half of 2022 saw an unprecedented level of open roles in the market across most disciplines, but in the last few months of the year we have seen firms streamline their recruitment needs in London to some degree. The uncertainty in the financial landscape has led firms to evaluate their current recruitment needs and we’ve seen many firms undergo utilisation reviews nationally to ensure a solid business case and guaranteed pipeline of work before they make a hire. This in turn has meant a little bit less flexibility in the kind of candidates firms will engage with and slightly less opportunity to move up through the tiers. Only slightly though as the candidate market remains tight in spite of a reduction in open roles from what was a bit of an all-time high.

What can be said about the London legal market generally is that it’s the fastest to react to changes in the economic landscape, but also the fastest to bounce back. We anticipate that in 2023 we’ll see growth in contentious areas such as insolvency & restructuring and distressed property as well as disputes disciplines.

There will probably be a contraction in the market in purely transactional areas but still plenty of opportunity there for top talent. The NQ retention rates might also be a bit lower in 2023. 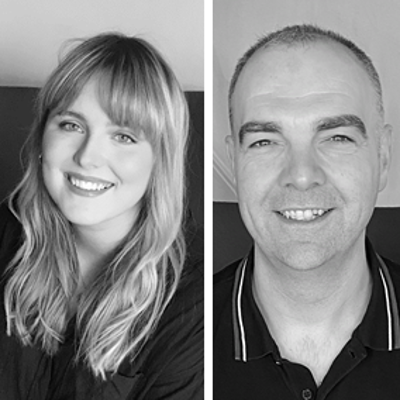