Cardiff, the Capital of Wales, is the closest European capital to London. With a population of 1.5 million, it’s projected to be the fastest-growing Core City over the next couple of decades. It also has one of the UK’s largest financial and professional services outside of London.

With excellent transport links, super fast broadband, attractive operating costs and talented work forces – 57% of the population are educated to degree level – Cardiff has established itself as one of Europe’s best-connected and most competitive business locations.

It is in every sense a capital city: diverse, fast-growing and vibrant. 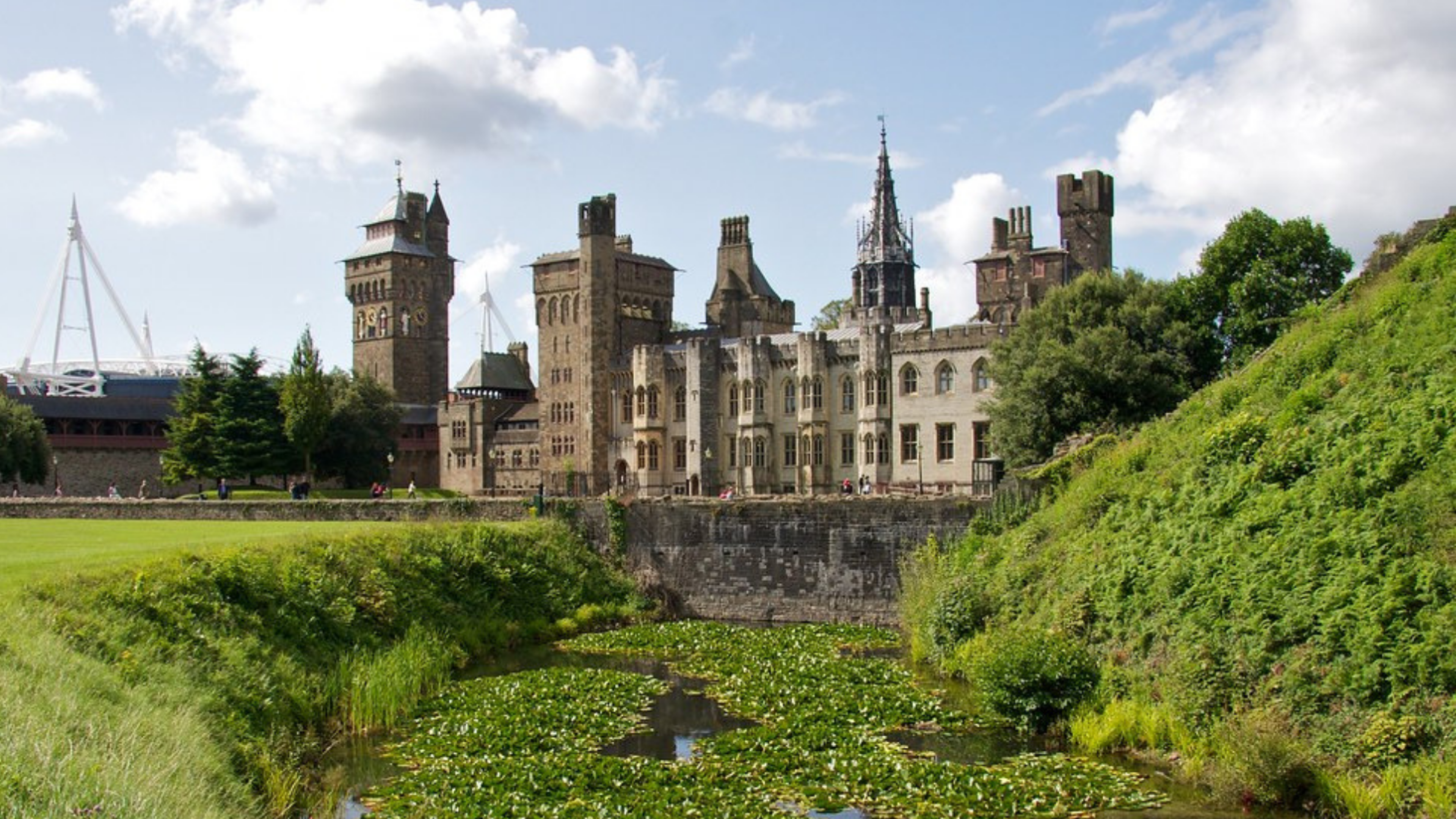 
Why should you work in Cardiff?

Cardiff contains the majority of the Welsh legal market, which is hardly a surprise considering it’s the capital and the centre of the country’s commercial activity. While a majority of law firms situated in Wales are local entities, a number of English firms have recently established offices in the capital; to some extent attracted by the lower cost of running a business out of Cardiff.

Along with a host of local firms, Cardiff is also home to some national and international law firms, attracting local work, as well as instructions from England and internationally where it can offer considerable cost benefits to clients.

What you need to know