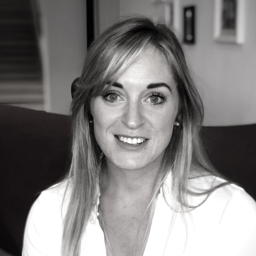 Ever heard of Nottingham?

I have heard some debate recently about Nottingham as it appears to be overlooked when people are thinking about relocation within the UK. So here are some facts about Nottingham…

Now who wants to live in Nottingham?