Legal jobs Bristol: why you should live and work in this great city!

Bristol legal jobs are highly sought after and it’s not hard to understand why! With attractive architecture and stunning views, a host of cultural attractions and a great range of places to eat and drink, Bristol is a fantastic place to live and work. Nestled in the hills of South West England, it offers one of the country’s widest selections of shopping, music, performance venues, nightclubs, art galleries, museums, historic buildings, and places to relax, walk and cycle.

Unsurprisingly, Bristol has been voted the best place to live and work in the UK (2017), as well as the Green Capital of Europe (2015).

Some other fun facts about Bristol:

Bristol is well connected via its unrivalled rail and motorway links and has one of the country’s fastest-growing international airports. It’s also within easy reach of some of Britain’s most beautiful landscapes, such as the Cotswolds, Cheddar Gorge and Stonehenge. It’s also a short distance from Somerset, Devon and the South Wales countryside and coast.

Why should you work in Bristol?

The South West is home to some of the country’s largest consumer goods retailers (including Dyson and Superdry) and according to a government breakdown, Bristol is a thriving site for manufacturing, construction, retail trade and repair, transportation and storage, information and communications, professional scientific and technical industries, human health, and social work.

It’s also become an increasingly popular region for foreign investment; meaning that despite the recent uncertainty in the market, the consequent drop in sterling has facilitated an abundance of business and asset transactions involving foreign purchasers.

By some, Bristol’s considered as the UK’s second city for legal work. It not only serves as a hub for many South West-based firms but is a popular location for national firms seeking to keep their costs competitive for certain legal services.

What you need to know

Some might say Bristol provides the perfect balance of business and pleasure. As the Times says: “No wonder it’s the first choice for restless folk looking to take half a step off the treadmill and swap a dismal commute for a brightly coloured period house within walking distance of work, and weekends on a surfboard or mountain bike.” 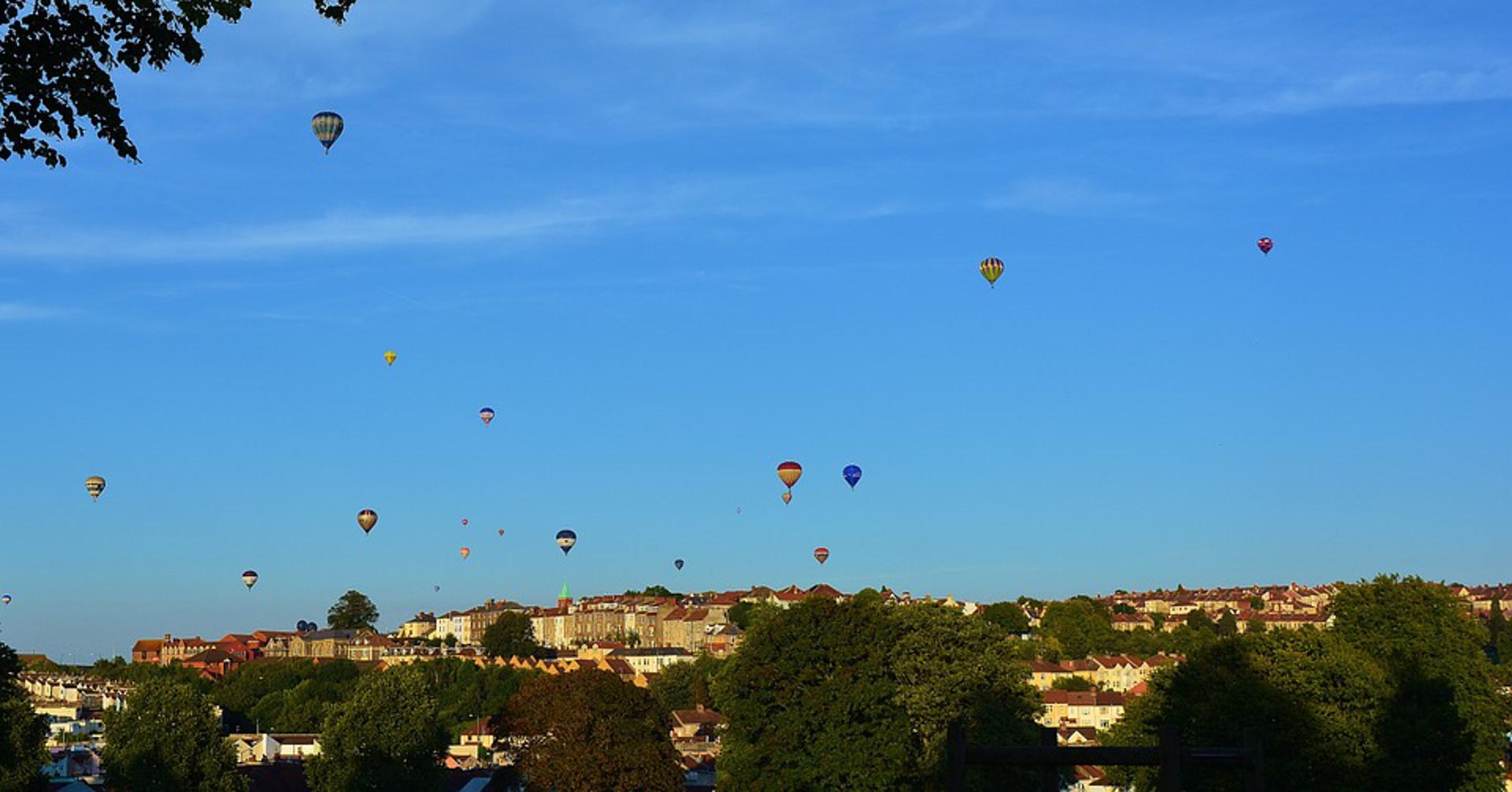 “Don’t confuse having a career with having a life.” ― Hillary Clinton