When I qualified into a law firm in London there were perhaps half (at least) of my cohort who ‘dreamed’ of being a law firm partner one day. The more I speak to my friends who still practice, the more I sense that this dream is losing some of its allure.

The law firm model isn’t built to allow half of any intakes reach this goal, so what alternatives are out there for those that realise they can’t push themselves to the fore in such a Darwinian contest?

For some lawyers, it’s taking a step away from the more traditional and transactional role and moving into a PSL role. If you spend your nights lying awake in anticipation of the next big judgment to come in on payments for contractual delay, perhaps this is for you.   It’s certainly a rewarding career and some of the brightest minds in law end up falling into this area; and find it incredibly fulfilling (as well as the hours being a lot more reasonable).

Aside from the PSL option there are roles out there for lawyers who, for example, analyse underlying documents (transactional or otherwise) and  compile reports for clients on a variety of deals (ostensibly due diligence but with a broader scope to advise clients), whilst still being remunerated  very well.  There are teams at some of the top international firms where you can work around school holidays and others where you work a 40 hour week (on some of the biggest deals in the market) and are still paid more than your average lawyer at a national firm. You wouldn’t be at the cut and thrust of the deals but this is the reason we lose so many people from the profession. 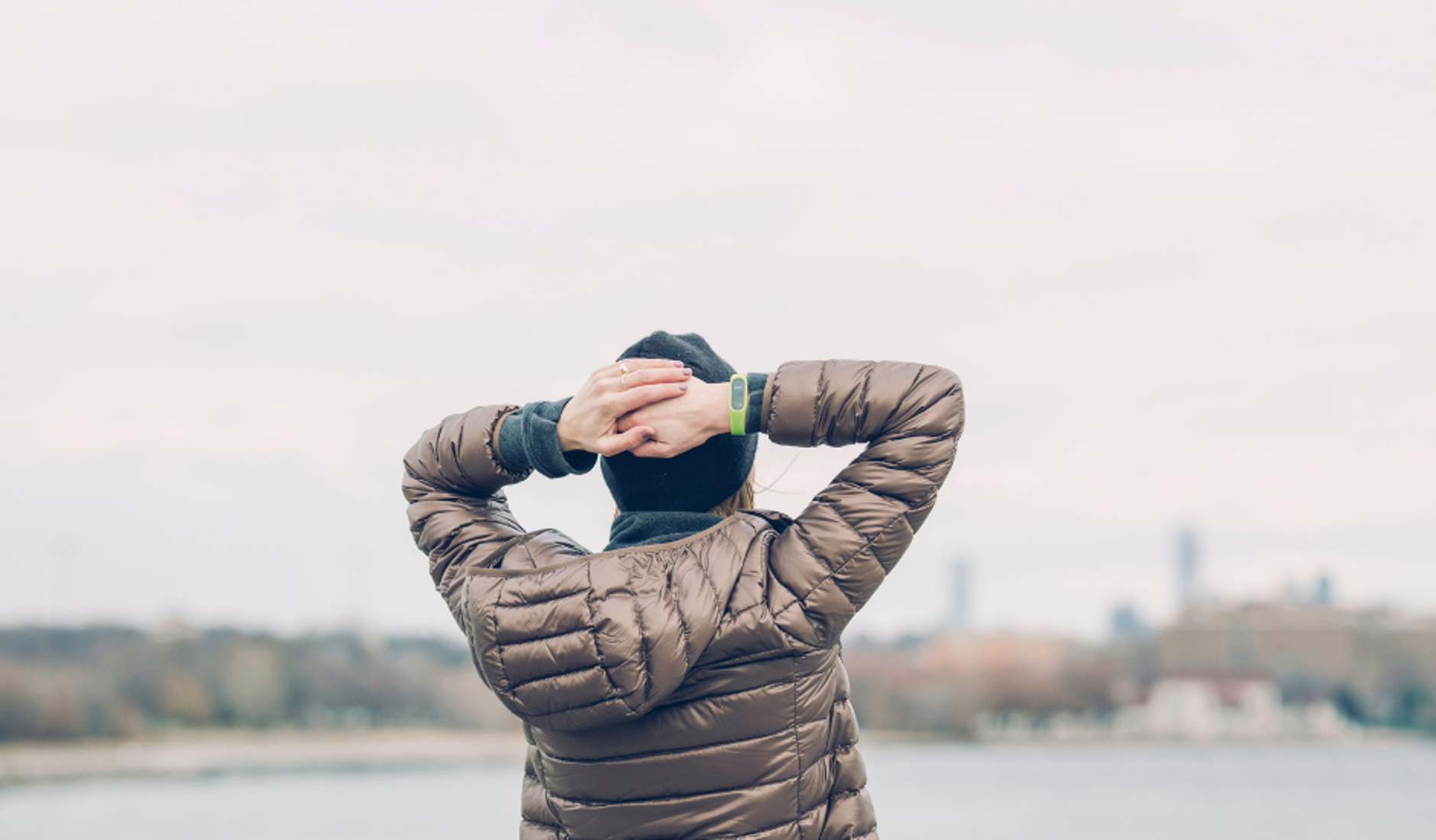 More and more lawyers feel overworked and whilst being paid very well, often feel they’re sacrificing too much for too little. There’s more than one alternative to the traditional associate path and if you get involved in roles that have a split transactional/technology angle you may end up working for the software company that your firm is working with (as happened to two of my colleagues when I was in practice).

Just because you’re capable of the hours, the late nights, the cancelled dinner plans and the daily sacrifice to your mental health, it isn’t your only option.

Just because you’re capable of the hours, the late nights, the cancelled dinner plans and the daily sacrifice to your mental health, it isn’t your only option.  Just because you can, doesn’t mean you have to. If you want to hear about roles that offer true flexibility and are a step away from the “when will I leave tonight” culture, please do get in touch.