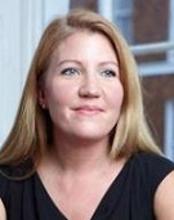 Freyja Handy, explains there is no 'standard day' at SMG Europe

The name SMG Europe may sound familiar to you but without immediately knowing why. If you’ve ever been to an event at the Manchester Arena, First Direct Arena, or Metro Radio Arena (to name just a few), you’ve probably seen the name above the doors: SMG is the largest operator of entertainment and sports venues in the UK and Europe and has recently expanded its operations into Asia. Its parent company, SMG World, manages over 200 sports, entertainment and conference venues in the US. SMG also recently acquired CGC Events, which provides event catering at eight racecourses in the UK.

I joined SMG in January this year after eight years in private practice. I’m based at the Manchester Arena.

My alarm goes off before 7.00am and once I’ve had some buttered toast and got dressed I take a quick look at my emails before leaving for work. I have a 40 minute drive in and flit between listening to the Today Programme on Radio 4 and singing along to music. Traffic dependent, I normally arrive at the office at around 8.30am.

I tend to start by responding to emails and assessing what needs to be done as a priority. I don’t really have a “standard day”, but my workload can involve reviewing and amending management contracts or leases for new venues which we’ve been appointed to operate on behalf of the owner; reviewing agreements with promoters to put shows on in one of our venues; filming agreements; supply contracts; NDAs; licenses; hospitality agreements and anything else that crosses my desk. We play host to a wide variety of events ranging from the Halle to WWE, Kylie to Premier League Darts and everything in between, so the legal issues that arise can be really varied.

I have a weekly catch up over the phone with my counterpart in the US so we can discuss projects and bounce ideas off each other. There are also regular meetings with the senior European management team to discuss new business development, strategy and risk. It’s really important that the advice I give is commercial and not just “the law”. I like getting involved with projects and potential new ventures at an early stage.

There’s a constant stream of new projects to get involved in and we’re always looking for new business opportunities. We were recently selected (in partnership with Live Nation) as the preferred operator for a new 12,000 capacity arena in Bristol which is due to be open in 2017. This means a significant proportion of my time is spent reviewing and commenting on the draft legal agreements relating to that project.

One of the things I love about being based at the Manchester Arena is the buzz when an event is on. When I pop out for lunch on an event day there’s often people queuing up at the doors to get a good position when they open. I was also lucky enough to spend an evening in one of the hospitality suites when Phoenix Nights was on, and it was great fun being treated to the full VIP experience. This year is Manchester and Newcastle’s 20th anniversary so there’s lots of exciting events planned which we’re all busily working on to get over the line.

Provided there’s nothing urgent that needs doing, I usually finish work at around 6.30pm and listen to the Radio 4 Comedy Half Hour on the drive home.

I’ll usually take a quick peek at my emails before I go to bed and then I’m out like a light! 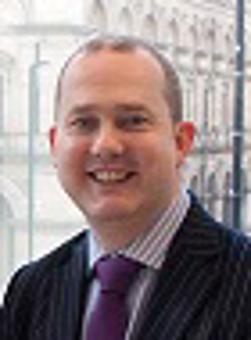 A DAY IN THE LIFE OF: Simon Leighton, Managing Partner at Croftons... 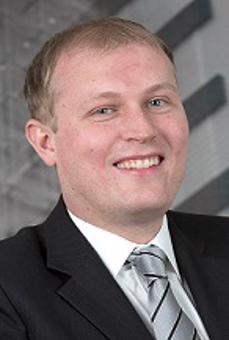 Andrew Vickerstaff, gives an insight into his role at Seatriever International Holdings Limited 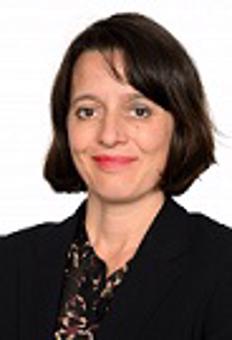