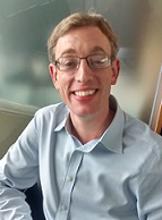 James Cox talks about his day to day at Talk Talk

I always hope that I’ll be woken by my alarm at 6.30am rather than any earlier by my overly energetic two year old. As with most commuters I have my morning routine down to a fine art now and (rather sadly) know my timings to the nearest minute. If I’m going to a breakfast seminar I’ll have my fingers crossed for a decent bacon sandwich but on a normal day I’ll make do with a bowl of cereal in the office. Unglamorous but it does the job.

Most days I get the 7.20am train but try and mix it up by getting a later train some days so I can have breakfast with the family. Either way, it’s a five minute walk to the station (or a two minute sprint). I love the fact that there seems to be an unwritten rule on my train that everyone has to keep quiet. It’s the perfect time to catch up on the newspaper on my tablet and get a bit of headspace between home and work.

If I’m going to our office in west London it’s just a short tube ride and I tend to get in to work about 8.15am. Over the past few months I’ve been spending one day a week at our Farringdon offices where our TV team is based. It take a little longer to get there but it’s great to mix it up as there’s a different vibe there and I’ve been able to get a much deeper understanding of what they’re trying to achieve and how the legal team can help them achieve it.

Although the legal team is split geographically between our offices in west London and those in Warrington we all work on all areas of the business rather than each specialising in one area. Coupled with the fact that we tend to carry out all of the legal requirements of the business in-house, it makes our roles really varied and stops us falling in to a rut of simply churning out the same documents over and over again. By keeping every lawyer’s practice area broad we’ve been able to give the business the kind of service they expect while still keeping a very lean team compared to our competitors.

I’ve had the opportunity to go on a couple of development courses over the past year that TalkTalk has organised and they have helped me to tune in to how to get the best out of my day. As a result, I try to keep mornings free for drafting or reviewing agreements as that’s when I find I’m able to give it my best focus. By getting involved across the business I often find myself working on a transaction like an outsource deal one minute where we’re the customer and the next minute I’ll have to flip to a supplier perspective for a B2B telecoms services deal that we may be trying to complete.

There’s not much opportunity for glamorous lunches where we’re based but if I do get a chance to get out then I can pop over to Westfield to grab something. TalkTalk runs a mentoring scheme which I’m on and so once a month I’ll go out for lunch with my exco mentor. I find that stepping outside the legal team for advice gives a fresh perspective on things like career development and how to approach areas of work that go wider than just my legal specialism; like people management and leadership qualities. We also run a similar scheme within the legal team itself where senior team members ‘buddy’ some of the less experienced team members. It’s a chance for buddies to be open and honest and to encourage that we often take the opportunity for a walking meeting around Notting Hill.

We’ve really focussed as a legal team on trying to demonstrate to the business the value we can add by getting involved early in a transaction - especially those that are strategically significant. By and large we’ve done that and have earned the business’s trust to the extent that it sees us as being a source of useful advice generally rather than solely in relation to legal points. As a result, any meetings I attend in the afternoon are likely to have a heavy commercial focus rather than simply being legal negotiations or the like. For me, it’s those commercial aspects that drew me to an in-house role and it’s great that I haven’t been disappointed on that front.

The other distinguishing feature of our team is that we are encouraged to broaden our knowledge of the business generally. For example, after doing the legal work for our acquisition of customer bases from Virgin Media and Tesco Broadband, I’ve not simply moved on to the next thing but have worked closely with our operational teams on the transition and migration of those customers over to our network. That gives me the advantage of really understanding how the legal drafting gets implemented in practice and what is realistic within operational constraints.

From time to time there are very busy periods where we might be doing a corporate transaction that requires me to stay late but on the whole I do my best to get out on time at 5.30pm to try and make it home to see my son before he goes to bed. If I’ve got a lot on and provided Ben’s bedtime has gone without too much drama I’ll try and have another look through my inbox to respond to any queries I haven’t managed to get to that day. Then it’s time to crash on the sofa and watch some catch up on TalkTalk TV. 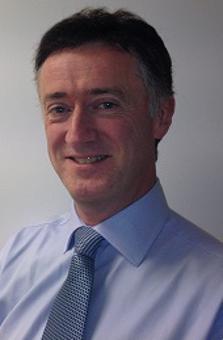 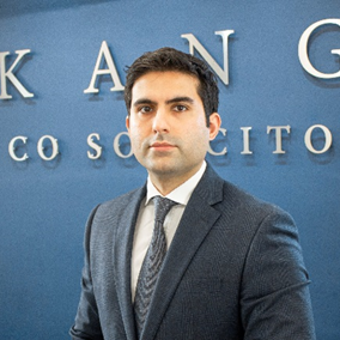 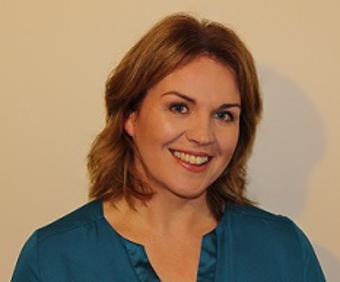 Kate Linge shares a day in her life 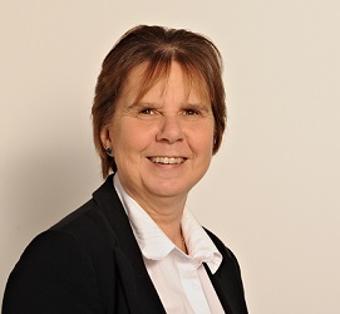