While the aftermath of the pandemic brought about unprecedented levels of hiring into the legal sector in 2021, 2022 has been a year of two halves. Initially, hiring levels continued at record levels and we welcomed huge salary increases for lawyers across the region. However political instability, the war in Ukraine and the cost of living crisis have led to a slowdown over the past few months.

All areas of law were busy during Q1 and Q2. The litigation market continued to be busy, most notably in property litigation but also more generally. Transactional work was even busier and we saw continued high demand for corporate, banking, real estate and construction lawyers.

With the market remaining so competitive during that early part of the year, many of our Midlands lawyers started to consider roles in London with hybrid working having made the commute a very viable and financially sensible option. Off the back of this, national and international firms with offices in Birmingham and the wider Midlands area responded by aggressively increasing their salaries and newly qualified solicitors in Birmingham can now earn up to £70k plus bonus!

Salary increases up the chain have also been sizeable although not quite so dramatic which has led to some internal discord at some firms. It also seems that expectations have increased and in a profession where there was already a long hours working culture, many lawyers are beginning to burn out.

Looking at the second half of 2022, transactional areas have quietened down. There are still plenty of active vacancies however there are fewer luxury hires happening and a clear tightening on hiring standards. This change is subtle but perceptible and widespread.

The legal job market is fortunately one of the most resilient and despite economic uncertainties our confidence for 2023 remains high. This recession can’t be compared to what we saw with the financial/banking crisis in 2008/2009 or the downturn associated with the pandemic in 2020 so while hiring strategies have changed, we don’t expect to see redundancies or a complete lack of new opportunities.

We also expect to see increased hires at mid tier national and regional firms where they have struggled to fill vacancies over the past couple of years given the demand from the larger national and international firms and also from the London market. Lawyers will have less leverage moving forward given the reduction in demand and salary expectations are likely to stabilise as a result.

Investment from law firms in technology will continue as will increased managed legal services offerings. Firms will also continue to increase their efforts in relation to equality, diversity and inclusion strategies whether race, disability, age or social mobility related. Geography will be of more importance to hiring firms and there are likely to be fewer fully remote opportunities than we’ve seen over the past couple of years in an attempt to re-establish strong work cultures.

2023 should firmly establish the new normal both in relation to working practices, remote/hybrid working and salaries. 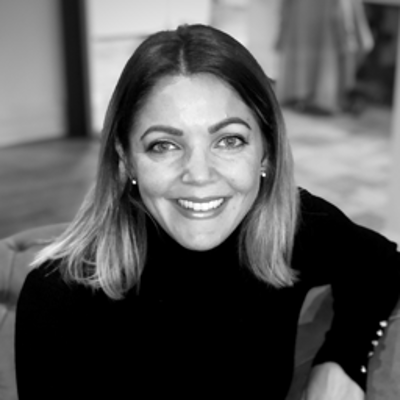