Salaries for newly qualified solicitors up by 4% in 2019

Average salaries for newly qualified solicitors increased by four per cent between 2018 and 2019, according to analysis of positions secured for candidates by BCL Legal*.

In 2019 the median salary for newly qualified solicitors was £41,000, up from £40,000 in 2018. With very few exceptions, the positions in the top half of the salary distribution were in business or property law, working either in-house or for national or international firms.

The lower half of the salary table was dominated by high street, regional and boutique firms based in the North and the Midlands. 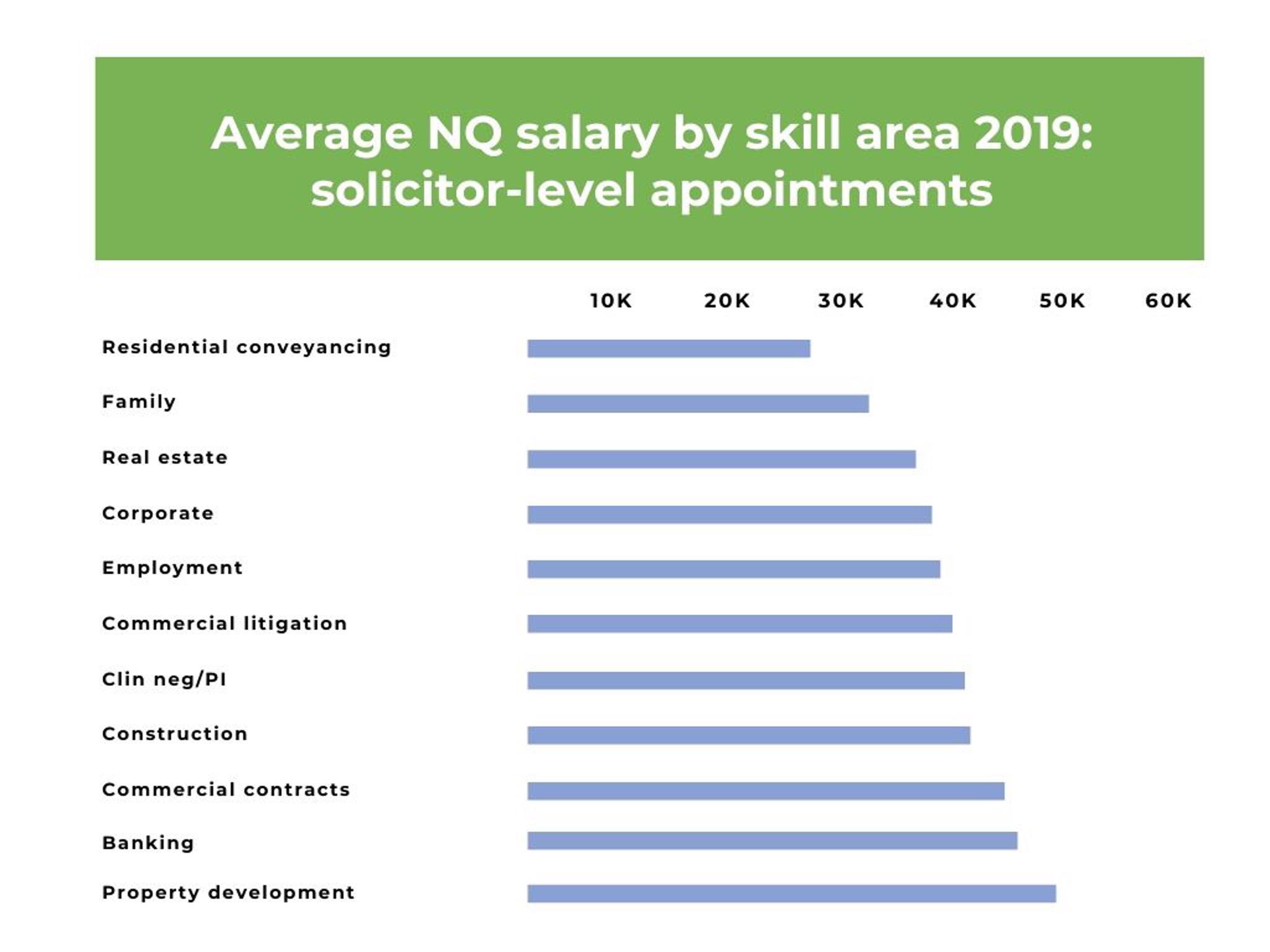 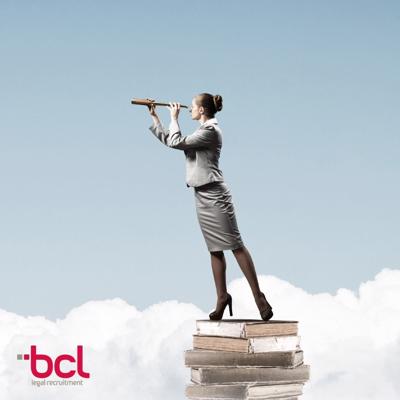 Chat to one of our consultants today