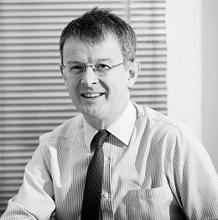 We speak to Barcan+Kirby’s Bill Willcocks

Bill, it’s been two years since Barcan Woodward and Kirby Sheppard merged; how has it been?
We’ve been amazed at how well the merger has gone. Everyone told us that half of mergers collapse for various reasons and I’m delighted that we are on the good side of that line! So all in all it has been a huge success.

What was the most challenging aspect of the deal?
The most challenging aspect was ensuring that the two organisations fitted with each other culturally. We spent 18 months from the first meeting working on all sorts of aspects to try to maximise the prospects of success – and of course, much of this had to be done in secret! We had to be discrete, because the last thing we wanted to do was worry staff unnecessarily, but we couldn’t fool all of the people all of the time.

On the flip side, what has been the most rewarding part of the process?
Undoubtedly it’s bringing together two fantastic teams of people who, after only two years, feel like one team. Six months before the merger we had a joint Partners meeting, after which someone commented that no one would believe that we were from two different firms. I felt confident that if the management team were on the same page, it would make it easier to bring everyone else along with us.

The aim was to form a mid-sized player and to fight for business from Bristol’s SMEs; has that happened?
It took a while, but we finally managed to recruit a specialist company commercial lawyer in February. When we recruited her, we thought we might have two years to win a decent amount of commercial work before we had to think about recruiting someone to help. We are presently looking for a second commercial lawyer less than five months in, so I think we can safely say that it has happened. There is a market for good quality commercial advice at a fair price which SMEs can afford.

What have been the main growth areas for the business since the merger?
Since the merger, the department that seems to have stood out in terms of its growth is residential conveyancing. Even in the depths of the uncertainty surrounding the Referendum result in 2016, that department has just kept going and growing. That’s not to say the other departments haven’t been performing really well; however the residential conveyancing department is the one which still continues to amaze me.

What’s the five year vision?
To do more of the same and to grow in a measured and controlled way. I don’t think anyone wants to become a big corporate firm. We love the fact that we deal with individuals and provide them with meaningful advice and a great service. Doing that across six offices and ensuring consistency of service is a real challenge - sometimes we don’t always succeed, but the plan is to keep on plugging away at it.

Would you ever look to grow via future mergers?
Never say never, but I wouldn’t be interested in merging just for the sake of it. When we entered into the merger two years ago, we made sure that it was absolutely right for the firms involved and everyone working within them. I would certainly be against a merger just for the sake of growth – there has to be a core ethos running through the two firms, or I can see it ending in tears.

How tough is it juggling your client work and your managing partner duties?
Very. In reality I have now been allowed by my partners to drop most of my client work but for the few clients I do still have, I really have to make extra efforts to keep on top of their work. It would be very easy to lose track of them given the amount of ‘other stuff’ that happens.

Your own specialisms – especially PI – have seen some big changes; how have you adapted?
Personally, I have adapted by doing less PI work, but within the firm we have had to adapt the way we work to ensure we are offering a slick service to clients because the margins aren’t there anymore. So, for example, we now have a specialist section doing lower value Portal work, managed by a senior lawyer. Without that sort of structure, it would be impossible to do it profitably, but I am a great believer that we need to do even low value work in order to provide a service to all our clients and not just a select few.

Finally, can you sum up Barcan + Kirby in five words?
Commercial, people-centered (can I count that as one word, please?), integrity, excellence, community. Oh, and fun! 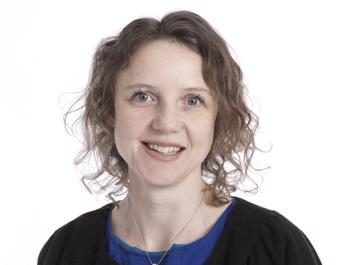 Trowers’ Katie Saunders shares her insight into the trends that are driving the construction market, what makes the firm special and much more 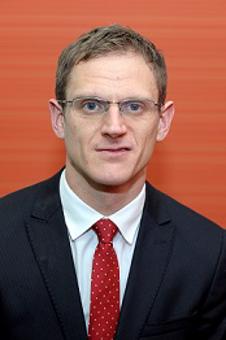 We speak to Ryan Hawley – Corporate Partner at Mills and Reeve 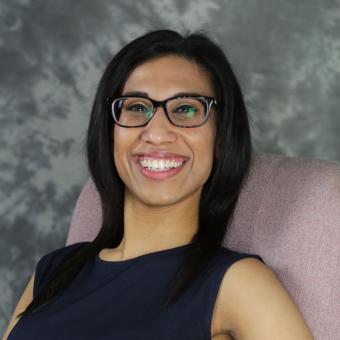 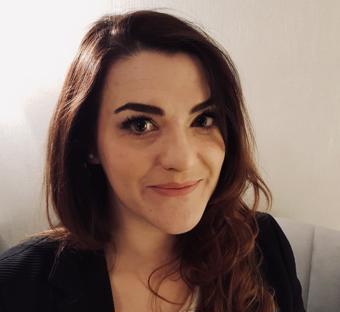 We speak to Natasha Maddock about working in-house at GBG