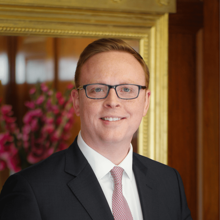 Head of Property at Vardags

James, can you please tell us a bit about your career and current role at Vardags?

I took my A-Levels in 1997. I hadn’t mapped out my future at that point, but Law was something that I was interested in and I thought that a degree in the subject would allow me to have several options upon graduating.  I studied Law at Reading University from 1997 to 2000 and, in the final year, I was pretty certain that a career in law beckoned. I went on to study for the LPC at The College of Law in Guildford and then started my training contract at a firm in Milton Keynes.

While training, I was tempted into the City by a media and entertainment firm and so finished my training contract in Mayfair. I quickly realised, however, that my interests lay in property and so upon qualification I took a position at Rochman Landau where I received some excellent training in both residential and commercial property. After 7 years, I moved to Manches LLP (now Penningtons Manches), where I stayed for three years before joining Farrer & Co LLP as a Senior Associate in 2013.

I joined Vardags Limited in March this year as a Director and the Head of the Property Department at Vardags. The company was created by Ayesha Vardag in 2005 and has built an enviable reputation as the home of life-changing and law-changing divorce and family litigation for high and ultra-high net worth clients. The firm has enjoyed incredible success and growth and in recent years has diversified into other complementary areas of law, including civil litigation, crime, privacy and defamation and property. Together with my team, I act for individuals, companies, trustees, executors and family offices in the buying, selling and mortgaging of luxury residential properties in England and Wales, with a particular focus on the Prime Central London and country estates. I also act for a number of banks on their secured lending activities. The role is fast-paced and very exciting as we look after amazing clients who are dealing with some of the country’s finest properties.


What made you move from Farrer & Co?

Farrer & Co LLP is a great firm, with an incredible history and good lawyers. However, I saw that the career opportunities that lay ahead within the Property Department were quite limited. It already has four partners in a team of around 14 and, over the past couple of years, I became increasingly eager take on a leadership role. I was debating whether I might set up my own practice when an old colleague, Georgina Hamblin, approached me about Vardags, where she heads up the London Family Department. The opportunity was one that truly excited me. The company’s president, Ayesha Vardag is an incredible lawyer, business woman and visionary, and has created one of the best law firms in the country. I fast recognised that it was a rare and exceptionally attractive opportunity. The Vardags way is truly revolutionary and things happen fast here.


You are an expert on the prime and super-prime London residential market so how are things now?

There was a lot of pent up demand in the months leading up to the intended March Brexit date, during which time I certainly saw a drop in transaction volumes. However, when Brexit was not delivered, the flood gates opened just a fraction. People don’t wish to put their lives on hold forever, particularly at a time when mortgage lending rates remain so attractive. With the weak pound there has also been a marked increase in the number of international buyers who are taking advantage of the attractive exchange rates and buying properties at significant reductions compared to their domestic competitors. There’s still a lot happening in the sub £2m and over £10m markets, but there’s definitely a squeeze in between.


What do you think is in-store for those markets over the next couple of years?

I wish I had a crystal ball. Over the last 10 years, which relatively is such a short period of time, the property landscape has changed so dramatically that it’s very difficult to predict where we will be in two years’ time. The continuous changes to the tax treatment of properties has certainly had a huge effect, but while it’s been a bit of a struggle the markets have just about managed to adapt. For investors, the returns on investments in residential property have fallen and so I think some will look to move on to or diversify into alternative markets.

For those searching for a home, I think London will remain an incredibly attractive option. Much now depends on if/when Brexit is delivered and the performance of the domestic and global economies. However, it is difficult to imagine a time when London isn’t globally appreciated for its art, culture, heritage, entertainment and high quality of living. I’m certainly encouraged by the reports of the likes of Knight Frank and Jones Lang LaSalle who are predicting central London house price growth in the region of 15% over the next five years.


What has been the most rewarding - or most high profile deal - that you’ve been involved in?

I have been involved with several extremely high value properties over the past few years, with one incredible property being sold for £62m. However, I was very recently instructed by an Indian client who was domiciled and resident in Mumbai. He had recently sold various incredibly successful divisions of his Indian-based business and was looking to buy a property in Mayfair for him and his family to enjoy from time to time. A brilliant buying agent friend of mine introduced him to a rather special lateral apartment overlooking one of London’s best squares for just under £12,000,000 for which there was fierce competition. We had to move extremely quickly before the opportunity was lost, but there was a snag: while the client had the equivalent of just under oUS$1bn in India, the Indian foreign exchange controls limited the way in which those funds could be taken out of the country and also prohibited the taking of mortgage funding or the purchase of overseas property in the client’s personal name. The conundrum required some agile thinking and sophisticated collaboration with expert Indian advisors. The only viable solution lay in a painfully tax-inefficient scheme involving multiple companies in England, Mauritius and India, which the client was happy to accept. The English model of property ownership and our property laws were completely unknown to the client and his Indian advisors so an extremely detailed advisory approach had to be taken with complete and transparent reporting to the Reserve Bank of India. It is one of the most fast-paced, exciting and complicated transactions that I have ever worked on, but in the end it was a brilliant result for my client.


Where would you like the firm’s property department to be in five years’ time?

I would like to see the property department recognised both inside and outside of the industry as being London’s leading firm of lawyers dealing in the country’s finest, luxury residential property.


Who has been the biggest influence on your career?

I am quite a self-starter with a lot of drive and (probably too much) enthusiasm for my chosen career, but looking back I was greatly inspired by one of the partners at Rochman Landau who trained me, Alison Bicknell. I learned so much from her. She was a brilliant lawyer who expertly managed an incredibly busy desk and really invested in people and learning. I can clearly recall adapting my working style to be as close to hers as possible because she achieved so much and was held in the highest of regard by colleagues, peers and clients. She really made me work hard to learn my craft. She is now a senior lecturer at The College of Law in London.


If you weren’t a lawyer, what would you do and why?


What five words best sum you up as a lawyer?


Finally, how do you like to switch off at the end of the day?

I have two children aged eight and six, so switching-off is not something I’m particularly familiar with! But, I very much enjoy the theatre, writing music and getting lost in a good book. 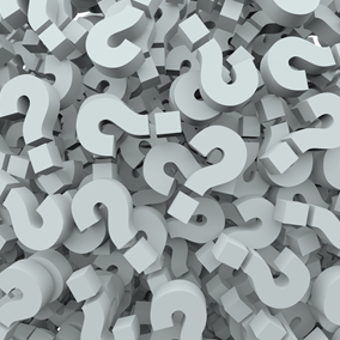 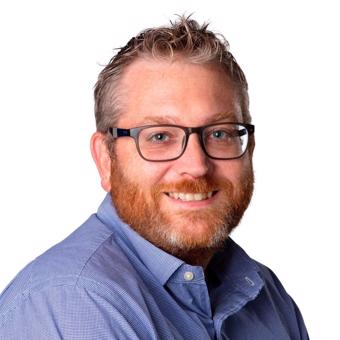 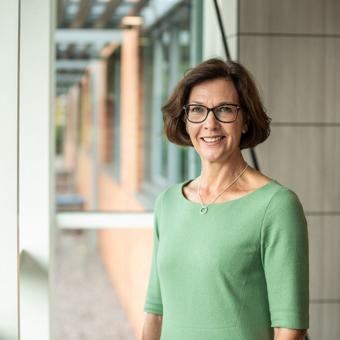