The background to the problem

When the financial crises struck in 2009 we saw a lack of investment by law firms in training lawyers into commercial/corporate disciplines (including commercial property). Given there was little work in this area it didn’t make sense for the law firms to produce the product.

This went on until 2014, where we then saw law firms training lawyers into corporate and commercial again. But this meant from 2010 through to 2016, there were next to no NQs.

Taking Manchester as an example, lawyers who look to make the move from private practice to in-house will generally always come from one of 10 law firms. In a good year, I’d suggest that each firm might qualify an average of four lawyers into corporate/commercial. Therefore, from 2010 to 2015 inclusive, it’s conceivable to say that one major UK legal centre has missed out on 240 lawyers with commercial/corporate expertise.

Multiply this across The Central regions, The West and East Midlands and The North East, and the number is probably closer to 1,200 – and this doesn't even touch on London and The South East.

Given we’re in 2018, this means (in reality) lawyers with between 3 and 8 years’ PQE barely exist!

So, back to those lawyers who might’ve qualified in 2016: for in-house organisations the actuality is that not all lawyers with circa two years’ PQE want to make the move in-house at this stage in their career, further exasperating the problem of a lack of appropriate lawyers. 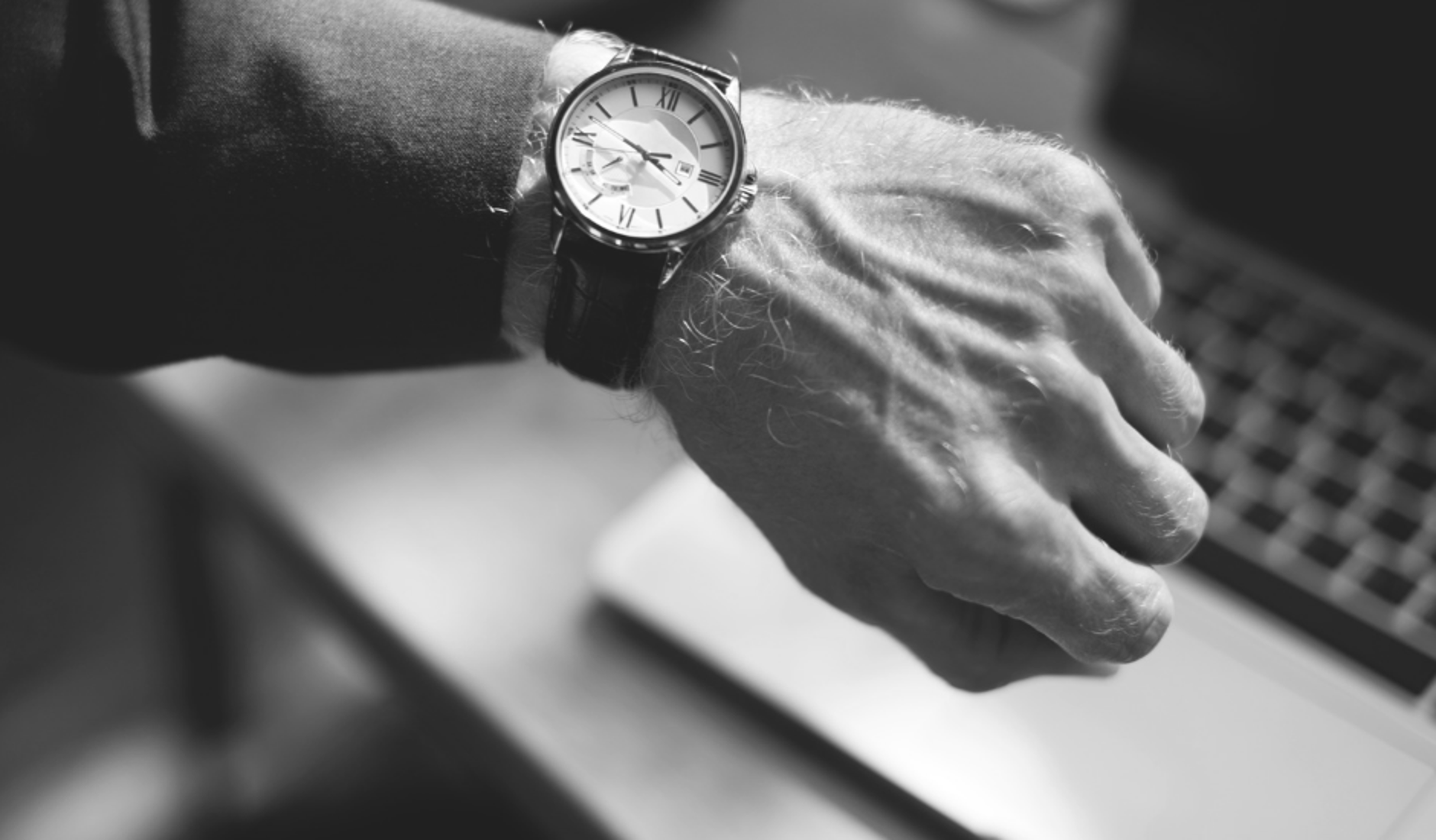 How are businesses finding a solution?

Clients that BCL Legal has recently assisted undertook one or more of the following tactics to fill their vacancies:

This article is adapted from a blog written by: