Juliet Lawson, Director, discusses the North of England private practice market in 2022 and market predictions for 2023...

In the North, salary movement has been the big news, with NQ salaries rising steeply, mainly in response to teams working nationally on the same work, and hybrid working leading to some London office lawyers living more cheaply outside London, hence the need to narrow the gap between London and regional salaries.

It’s been great news for NQs, where we’ve even seen NQs from smaller regionals being counter-offered to match the big firm salary offer they’ve had. Some firms have been more proactive than others in filtering those hikes up through the PQE levels, leaving some 2 / 3 / 4 PQE lawyers disgruntled to be earning only slightly more than the NQs. It seems to be ironing out now though.

Newcastle generally trails Manchester & Leeds on salaries but we’ve seen more of an evening out here, with multi-office firms paying the same in Newcastle as elsewhere for the first time in a long time. The highest NQ salary in Newcastle is now £63,000.

The job market had stratospheric levels of open roles across Q1 and Q2, which led to some firms ‘taking a flyer’ on candidates they probably wouldn’t consider in a more regular market. We’ve talked to clients recently who have admitted that some of these hires are not working out. From Q3 onwards, quite a lot of the heat has come out of the market, with fewer urgent roles.

Corporate teams are still busy and hiring, with Yorkshire set to break last year’s deals record, but there’s a huge candidate shortage. Big 4 Accountancy firms are now competing with the Top Tiers on salary. Real Estate has definitely slowed a bit in some areas, but Construction remains very busy and candidate-short. Litigation areas have been busy and we expect will remain so. Insolvency roles are on the rise.

Next year, we expect to see a further contraction in transactional areas, but growth is expected in Litigation, Insolvency & Restructuring, Employment and some specialist areas such as Distressed Property and Refinancing Banking roles. 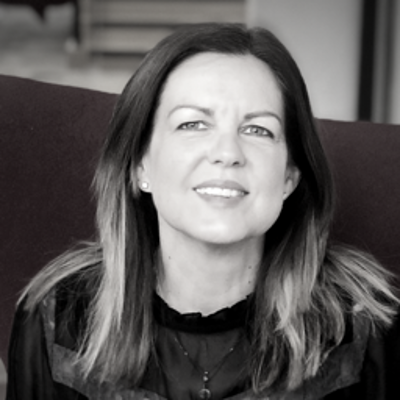