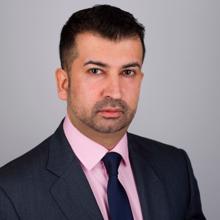 Director at Your Lawyers

British Airways has been through difficult times in the past. However, during its 100-year history, the last year ranks among the toughest of them all. The past 12 months have been punctuated by a series of mishaps and failures. They range from more minor customer grumbles such as complaints about the removal of free food on short-haul flights, cramped business-class conditions and sub-par interiors, to more serious technical failures.

Recently, two days of British Airways pilot strikes affected some 200,000 passengers, resulting in an estimated £190m hit to its end of year profits. In August, in anticipation of the strikes, the airline incorrectly informed a number of passengers that their flights had been cancelled. Some passengers booked new flights with other airlines, and later discovered that their original tickets were still valid. The month prior also saw a computer systems glitch that led to over 500 flights being delayed or cancelled.

However, the airline's most serious and costly error was discovered in September 2018 - at the start of its difficult 12 month period - when it was revealed that hackers had stolen the personal data of around 500,000 customers across two separate data breaches. Stolen data included login details, payment card information, and travel booking details that included name and address information. This has resulted in a record provisional fine of £183m from the Information Commissioner’s Office (ICO), under the new data protection rules set out following the introduction of GDPR.

British Airways’ chief executive, Alex Cruz, claims his airline has, “never in its history embarked on such a big investment programme in services”, yet the airline continues to show a blatant disregard to its customers. Last month, we exclusively revealed yet another of British Airways' underhand tactics to try and short-change previous clients.

In an unprecedented move, the airline applied to launch its own class action for victims of the hack. Previous group litigation orders have been applied for by claimants, not defendants. Further, British Airways initially attempted to push for a short cut-off period of just 17 weeks to join the action which appeared to be a cynical ploy that could have resulted in hundreds of thousands of people missing out on the chance to claim. Following the concerns we raised regarding this issue and as a result of the hearing at the High Court of England and Wales, Queen’s Bench Division (in the Media and Communications Lists), on the 4th October, British Airways has since drastically changed its position and has now agreed to a 15 month cut-off period for joining the action – three times as long as the window it initially requested. For now, however, we understand that only around 7,500 potential claimants have initiated compensation claims, representing little more than one per cent of those potentially entitled to claim. That means there are still plenty more claimants out there and, with the window now closing on 17th January 2021, there is still plenty of time for them to claim.

Victims could be eligible to claim up to £16,000 in extreme cases of psychological distress, with valuations at approximately £6,000. Additionally, financial losses could also be claimed. Based on a reasonable average pay-out, and given the size of the pool of half-a-million consumers affected, we estimate a huge potential pay-out of around £3billion. It therefore comes as little surprise that the airline has tried to shorten the window for claimants and swerve its responsibilities to pay compensation to victims. 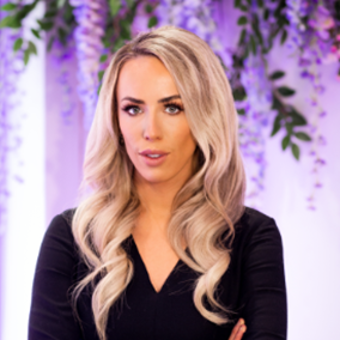 Managing Partner of multi-award winning Thrive Law talks to us about how leaders must be alive to the mental health challenges faced by their teams during this third lockdown. 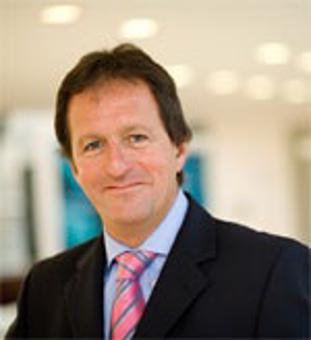