Q: What is your role at Cohen Cramer?
A: My role at Cohen Cramer is twofold: I am head of the disputes team in our Leeds office.  This is a team which specialises in three specific areas of litigation, namely professional negligence claims, reputation management, which includes defamation and media work, and then we have a general commercial litigation team.

I am also the partner in charge of our bulk debt collection office situated on the outskirts of Bradford. I tend to split my time between the two locations.  My role to a large extent is now management based albeit I do get involved on a day-to-day basis with the firm’s clients and the odd interesting legal case.

Q: Why did you choose a career in law?
A: This is always a difficult question to answer for me as I was one of those teenagers leaving school who did not really know what to do.  I left school at age 18 with A levels and went to work as many do in a bar/restaurant.  It was only having had the experience of working 8 am till midnight for a fairly modest reward that I considered that there was probably something better in life for me.  It was at that stage that I considered going back to university.

I did not choose to do a Law degree at that time with any specific intention of qualifying as a solicitor, but more that it was a generally good degree to have notwithstanding whatever career I might want to pursue. Once at university, everyone was applying for the Law Society finals course and articles as they were known at that time, and I essentially fell in with my peers.  It was only once I started out in my career working in a solicitors’ practice that I realised that it was the career that I wanted to pursue.

Q: What is the best thing about your job?
A: The best thing about my job is the people that I deal with everyday.  When I think back over the last 25 years or so it is incredible to think of the varied people I have dealt with including colleagues, clients, opposing solicitors and the like.  I can honestly say that every day in this job is different, and that in a sense is what makes it interesting.

Q: What keeps you working at Cohen Cramer?
A: It is the people that keep me here; both partners and colleagues. I have been here since 1990, and have seen it grow from a small firm with five solicitors to become a successful firm employing around 80 people. Our family atmosphere is something we pride ourselves on, both internally and when dealing with our clients. Together with my partners, we are all committed to Cohen Cramer and to seeing it succeed into the future.

Q: What is the most interesting case that you have dealt with?
A: There have been many for many varied reasons. The most publicised case I was involved in was the Defamation case brought by cricketers Ian Botham and Alan Lamb against Imran Khan, alleging that he had defamed them by accusing them of cheating in a national newspaper article. My firm acted for Imran in successfully defending the case. It was also memorable because we also retained the legendary George Carman.

However, the most interesting case oddly enough it is probably a fairly minor criminal matter which I dealt with having been fairly newly qualified.  It is still a matter of some hilarity between myself and one of my partners.  I had a client at the time who had committed an offence of criminal damage.

As a young lawyer, I believed that he had a legal defence on the basis of non-insane automatism.  This was something which I had studied in some depth at university, and spent a vast amount of time undertaking further research.  I remember the looks of surprise on the stipendiary magistrate’s face when I put forward the various legal arguments.  The case then became somewhat complex and required medical expert evidence. This resulted in a case which got blown out of all proportion in terms of the length of time it continued.

There were many adjourned hearings before the same stipendiary magistrate in Leeds Magistrates’ Court at which I successfully resisted the pressure to drop the argument due to the trivial nature of the offence and the costs involved.

The case was taking on a life of its own and became somewhat of a talking point in the office.  I then went on holiday and left the matter with one of my supervising partners at the time.  When I returned, he told me that he had managed to persuade the prosecution to drop the case. I never managed to argue that defence at the time, and suspect I never will.

Q: Where do you see your firm in five to 10 years?
A: Currently we have a medium term plan which is to see the firm double in size within the next five to 10 years.  The firm is now focused on five particular niche areas and those are the areas that we have decided to pursue moving forward.  Specialism’s of the firm are essentially; dispute resolution/litigation, services for dentists (commercial, property and employment), contentious probate and trusts, fraud and regulatory; and personal injury (serious injury, brain injuries, spinal injuries and children’s)

Q: What would you have been if you were not a lawyer?
A: This is also a difficult question to answer as the majority of my life has involved the Law.  I do remember be pretty good at darts when I was at University, so maybe a professional Darts player.

Q: What would you advise lawyers beginning their career today?
A: My advice is not limited to Law. I firmly believe that you should only pursue a career in something you enjoy doing and it is my view that if you enjoy something, then ultimately you will be successful.

Q: What do you think will be the biggest challenges/opportunities over the next 12 months?
A: By far the biggest challenge facing the contentious legal market will be the Jackson Reforms which come into play in April next year.  This is still a massive challenge as there is still a great deal of uncertainty.  However, just as we have done with the Civil Procedure Rules coming into force, and the introduction of the Human Rights Act, etc., we will of course cope and come out the other side without any major problems. 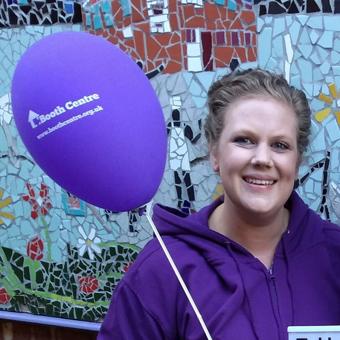 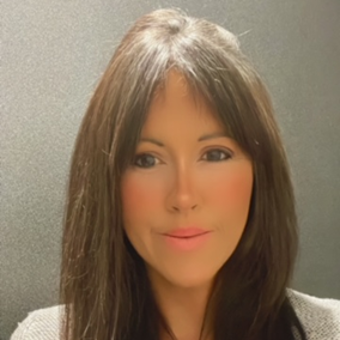 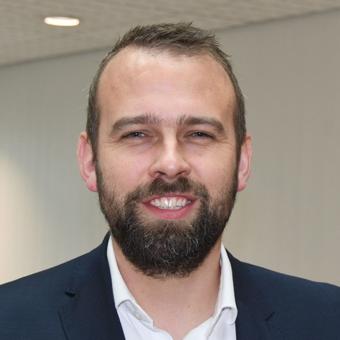 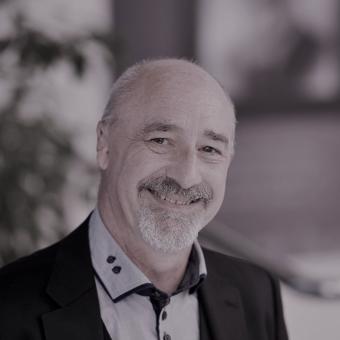