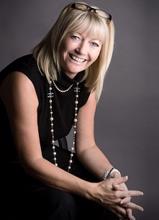 Hilary Meredith is in this month’s 20 Questions hot-seat

What time did you wake up this morning?
5.00 am - my daughter burst into my room because she thought she heard a noise downstairs after searching the house, it was the wind!

What's your favourite object in your office?
Back to my daughter who has a habit of sticking post it notes on my computer saying "Charlotte is the real boss!" She probably is.

Who is your closest colleague?
My PA Helen who has been shackled to me for 25 years. She knows me so well she can never leave!

Do you have a favourite family heirloom?
My daughter, on her graduation day, was given her grandfather’s mayoral medal which is lovely.

What's your favourite song of all time?
Ellie Goulding, How Long Will I Love You. It has a special meaning

What's your favourite play?
Not really a play person but totally addicted to Game of Thrones "Winter Is Coming”.

Who's your favourite movie star?
Don’t really have one but I met Tom Cruise outside Crown Office, Inner Temple when they filmed Mission Impossible. I was so shocked but he was very charming.

What's your favourite book?
In 1985 when I lived in Ibiza, I read an unknown book called Schindler’s Ark. It had a profound effect on me it. It was later adapted into the highly successful movie, Schindler’s List.

What book are you reading right now?
I've just read on the plane (I’m on annual holiday in Mallorca), Standing Tall by Andy Reid.
Andy is a community ambassador for my firm. Andy is an army veteran who lost both his legs and his right arm when he stepped on a Taliban bomb out on patrol in 2009. He is a hugely inspirational man, with great courage and heart.

What book do you wish you had written?
It hasn’t been written yet!

What's the greatest invention of all time?
Flight - the world has shrunk.

Is there a sport that you wish you could play?
As I trained to become a PE teacher before an accident meant a career change to law I played most sports to a high level but as a rock climber I would have liked to have climbed the Vie Ferrate or “iron way”. The Italian army first used the iron way to move troops and equipment over the difficult ground in the Alps. Now people do it for fun and it’s on my bucket list.

Who inspires you in business?
Everyone around me, I am privileged to work with a great team, it always amazes me when you listen to their views and the inspirational ideas they come up with.

Dress up, dress down or somewhere in between?
What’s dress down?

Where do you go to relax?
The greenhouse.

What country have you always wanted to visit?
I’ve travelled long haul extensively in the past but you just can’t beat Europe. A two-hour flight to plonk you by a pool. The Balearic Islands are my favourite.

Besides your phone, what do you always have with you?
My glasses - so I can read my phone.

What's the best part about your job?
Protecting the vulnerable and influencing change for the better.

Finally, what's your guilty pleasure?
Mudlarking in London on the Thames. My biggest find so far has been a mammoth’s tooth and, what I thought was a Saxon bracelet which later turned out to be a drain pipe clip! 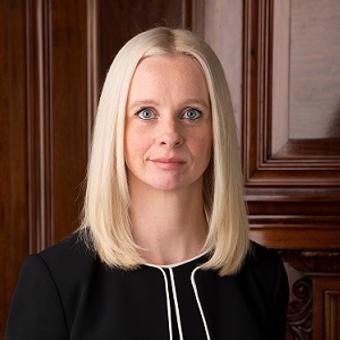 Susanne Shah is in this month’s 20 Questions hot-seat 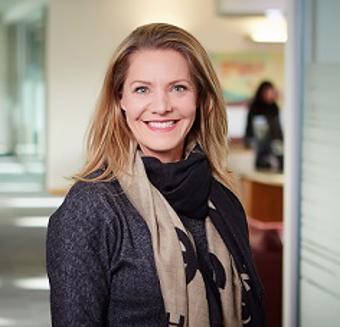 Zoe Round answers this month’s 20 Questions 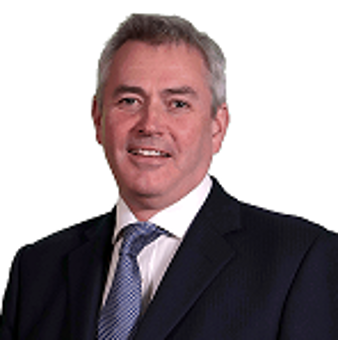 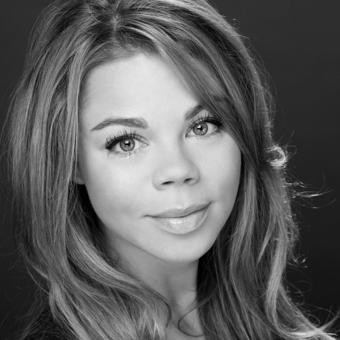