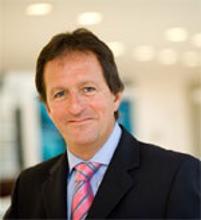 Georgia: “So what do you think about Brexit?”
Hayley: “What’s that?”
Georgia: “Where we’re leaving the European Union”
Hayley: “I seriously don’t have a clue …”
Georgia: “Which would mean like welfare, and like things we trade with would be cut down”
Hayley: “So does that mean we won’t have any trees?”
Samira: “Cheese?”
Hayley: “Trees”

The Brexit tragicomedy moment of 2018 must surely be the exchange between the Love Island starlets that captivated all fortunate enough to have watched or suffered it – depending on your point of view. One can but shudder at the unlikely (if not impossible) prospect of Theresa May, Boris Johnson, Jacob Rees-Mogg, Philip Hammond and Dominic Raab gathering for a Brexit love-in with Michel Barnier, Donald Tusk, Jean-Claude Juncker and guest appearances from Emmanuel Macron, Angela Merkel and Viktor Orbán. If only!

In the heady days of 2014, after David Cameron had exercised late one night over dinner, Britain’s veto to prevent the imposition of an EU-wide financial transaction tax (thought up in an effort to punish the bankers considered responsible for the 2008 crash), our then Prime Minister was loudly cheered by members of the 1922 Committee when he returned from what was considered to be a masterstroke in protecting the City of London. Little did he appreciate, that the ill-fated decision to make a manifesto commitment in the 2015 general election would lead not simply to a YES vote in the 2016 Referendum that followed, but that the consequences would be the possible imminent implosion of the Conservative Party and the prospect of a Corbyn-led Labour Government following a vote of No Confidence.

Perhaps, highly optimistically, political chicanery and the EU’s historical ability to paper over wild disagreements will produce the fudge of all time, namely what has now been described as “Blind Brexit”, under which the UK would leave the EU without any certainty so far as a trade deal is concerned. Michael Gove has already alluded to the possibility that a future Prime Minister could seek to change an existing negotiated treaty deal though our, by now former friends in the EU, will plainly have no truck with any such attempt.

Perhaps the central problem is one of terminology? Such a pity that smart thinking journalists coined the term “Brexit”, a definition drawn from the so-called but non-existent “Grexit” (i.e. Greece’s saved expulsion from the Euro Zone). It would have been far better presented as “EU Exit”, which sounds so much more user friendly. We might have been spared Boris Johnson’s wonderfully extravagant alliteration “Chuck Chequers”, even if we might still have suffered his horrendous “polishing [something unpleasant]” comment to describe the deal in the first place.

The most appalling indictment of this whole embarrassing mess (Ian Duncan Smith coined it well “if you’ve got nothing better to do, go and find yourself some work, because that’s the best cure for stupid personality”) might have been for considered reflection immediately following the Referendum, whether Remainer, Brexiteer, Abstainer or even Hayley. When the history of these times is written – much as the then Lehman’s Managing Director/Chief Legal Officer has bemoaned the US Government’s failure to bail the investment bank out in 2008 with all the consequences that followed – had the Government, whether led by either David Cameron or Theresa May, decided not to press the Article 50 button but to use it as a platform to negotiate instead, the abyss that now faces us might have been prevented. Had, for example, our then Prime Minster (following the Supreme Court decision and the Parliamentary vote) confronted Michel Barnier with a refusal to do so until and unless the EU had engaged in a sensible dialogue which set the grounds rules, and had used the intervening period to sell to the British public the rationale for that approach, would matters have really been much worse? The Government could have called upon the best, say, 25 litigators and trade negotiators drawn from Magic Circle and other leading law firms who, no doubt, on a pro bono or cost neutral basis would have been prepared to go into battle in much the same way as our community does in resolving all manner of intractable disputes.

The pressing of the Article 50 button was a catastrophe. It undermined our negotiating position and set the clock ticking with only one likely and inevitable result. Dominic Raab to his credit, has tried to leverage such negotiating position as we have by casting doubt on Britain’s ultimate willingness to pay the £39 billion divorce bill in the absence of a confirmed deal. However, that issue in itself may well lead us into unchartered North Sea waters and the ultimate ruling of the European Court, hardly likely to look upon the breach of an arguable treaty agreement with any enthusiasm.

Meanwhile, Brexit/EU Exit is said to be the cause of all bad news on the economic front. Jaguar Land Rover’s unfortunate announcement to move its Castle Bromwich workforce to a three-day week until Christmas is blamed upon Brexit and the drop in diesel sales. A serious message please to the Government, on behalf of those who drive and buy British cars as a badge of honour – if you make car ownership deeply unattractive by retrospectively (and arguably unlawfully) taxing the owners of diesel cars who purchased the so-called ‘clean’ energy vehicles in good faith in earlier times, and you extol (with Boris Johnson, ventilated, enthusiasm) bicycles and make car ownership in city centres all but impossible, is it hardly surprising that people buy less cars … Simple arithmetic, my dears. 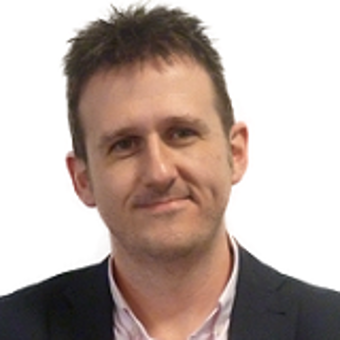 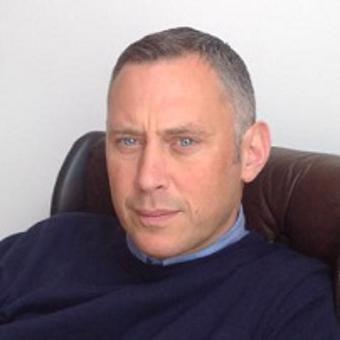