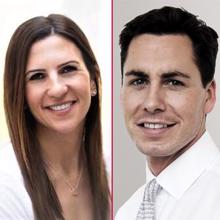 According to the most recent data gathered by the Office for National Statistics, divorce among the over 65s, dubbed the ‘silver splitters’, is at an all-time high.  This is particularly interesting since divorce rates for opposite-sex couples in England and Wales are at their lowest since 1973.

So what is causing this new demographic trend?  Of course it can be partly attributed to the fact that we have an increasingly ageing population and people are getting married and having children later in life.  With ‘til death do us part’ stretching many years further into the future than it used to, people perhaps want and expect more from life and are less willing to live out their retirement in unhappy marriages.  The increased financial independence of women and the reduced stigma associated with divorce are no doubt also contributory factors.

Linked to this, the number of couples who are getting married in their 60s has risen sharply in recent decades, with a large majority of them (92%) entering their second or subsequent marriage.

Generally speaking, by this stage in life, more assets have been accrued, whether by a lifetime of working or through inheritance, and there is more at stake if that subsequent marriage fails.  This has led to an increase in prenuptial agreements entered into by the over 65s in an attempt to safeguard those assets.  However, nuptial agreements don’t always provide the level of financial protection needed and legal advice is often essential in order to iron things out fairly.

So, what happens if one party doesn’t have access to funds to pay for that legal advice?  In certain circumstances, family litigation funders can provide an extremely helpful solution to this scenario, stepping in to cover legal expenses (and living expenses too in some cases) until the end of the proceedings when the loan and accrued interest will be deducted from the settlement before it is received by the client.

This can be advantageous to both client and solicitor in a number of ways: it removes the inevitable anxiety over cash flow meaning solicitors can focus on the proceedings themselves, it allows clients to obtain advice from solicitors of a similar calibre to that of their spouse and it gives those clients their best chance of a fair outcome where otherwise their claims may have been thwarted by lack of funds. Traditionally the family litigation funding market was largely dominated by one provider but, as new firms have emerged, so have new charging structures.  It is crucial that solicitors and clients take care when choosing their lender that they fully understand what they are entering into.  The traditional model charged an administration fee of £500 or 1% of the loan facility, and around 1.5% interest per month charged only on the amount used, not on the full facility.  The annual interest on a loan like this which works out at 18% per annum is often perceived to be expensive and, as a consequence, some new products in the market are packaged up in such a way as to appear cheaper when in fact the opposite can often be true. This can be in the form of higher administration fees, redemption fees across the total final outstanding loan figure and charging interest on seemingly arbitrary ‘tranches’ of work rather than on the actual figure drawn down from the facility.

It is also important to ensure that clients choose the right provider for them.  For example, an older client with a prenuptial agreement or complex financial arrangements would benefit from a lender with in-house family law expertise who understood the legal technicalities of their case and therefore the risk involved.  This would ensure a quick lending decision, reducing the solicitor’s time (and, as a consequence, their fees) as they could avoid spending chargeable hours helping the lender to get their head around the case and subsequently administering the loan.

With demographic shifts and the introduction of new legislation, there is no denying that the landscape of divorce is changing.  Perhaps now more than ever it is reassuring to know that there are more options than there used to be in terms of achieving a fair outcome. 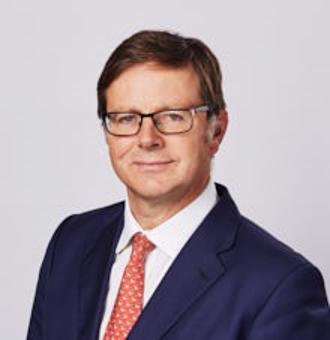 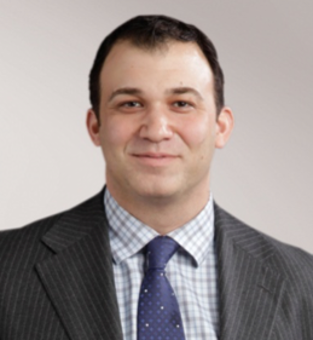 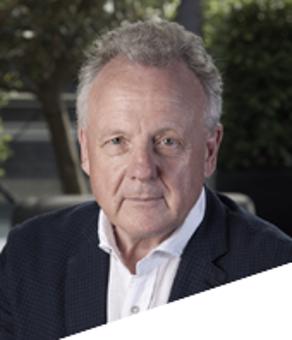