BCL Legal placed the previous Regional Legal Counsel, Europe in 2012 who worked for the company for six years. Following a successful period of employment, during which they established the European legal function, the previous incumbent was ready to move on and found a new role elsewhere. Milliken approached BCL Legal to assist them again and following a successful pitch meeting we were appointed as sole recruiter on an exclusive and retained basis.

Milliken required a commercial solicitor with relevant in-house experience and solid contracts/commercial experience; however, they needed to be someone who’d remain with the company in the medium-to-long term. Milliken needed someone who could hit the ground running, but equally, had something to learn from the role; developing and progressing someone was very important.

As this was a Lead Lawyer/Regional Counsel role for Europe, there was considerable interest amongst individuals who were deemed overqualified by the client and/or who had little to gain developmentally from working in the role. A major challenge in recruiting for this role was dealing respectfully and honestly with GC/Legal Director level applicants, whilst also trying to identify those suitable Senior Counsel ready and willing to take on a new challenge with more autonomy and responsibility.

In addition, time was short. Milliken’s VP Legal was due to arrive in the UK within a couple of weeks of taking instruction, so there was a very small window to identify suitable talent and for them to meet with the hiring manager whilst they were in town.

Ordinarily, a retained campaign provides us with 3 – 4 weeks to advertise, and speak with and meet talent, whereas the bulk of the applicants for this role were identified in the first week.

BCL Legal advertised the role online and began an extensive search of its database.  Due to the time restrictions, the advertising had little impact on the initial shortlist and it was the strength of our database and technology – job alerts, website, Google rankings, LinkedIn presence – that yielded the most success.

We managed to identify a handful of relevant and interested applicants at very short notice and the hiring manager and VP Legal were comfortable progressing the recruitment process on the strength of those candidates alone. The individual who secured the role was known to BCL, lives just up with road from Milliken’s Wigan base and has a pedigree background, which includes Magic Circle, FTSE 100 manufacturing and international experience. 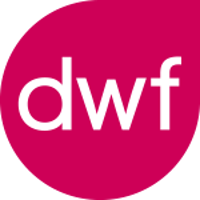 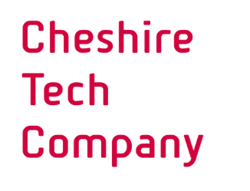